I didn’t think that I would need to be the one to do this, but somebody needs to do make a visual comment on what passes for party building on the Czech left.  So I guess it’s up to me and Adobe Photoshop. 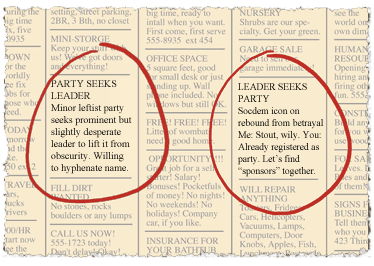 We saw this kind of love story in 2010, the two partners coming ever so close to the threshold:

But this effort needs a logo.  Once again through the power of Photoshop, I offer: 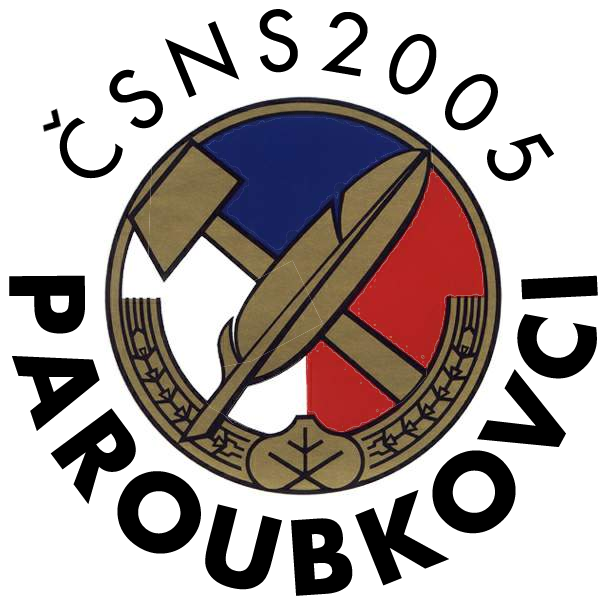 Yes, it’s Zemovci II: Paroubkovci.  If that’s not quite clear enough,
there is room in the logo for some helpful supplementary imagery. 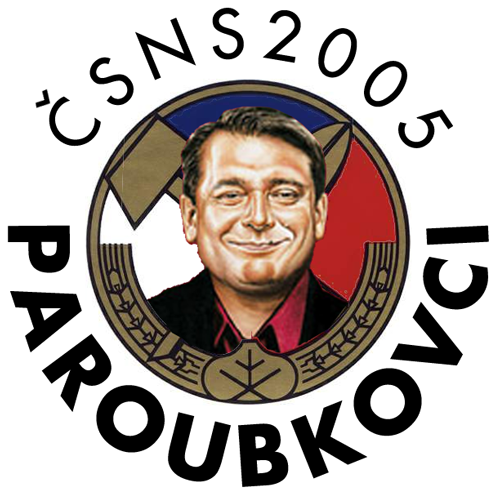