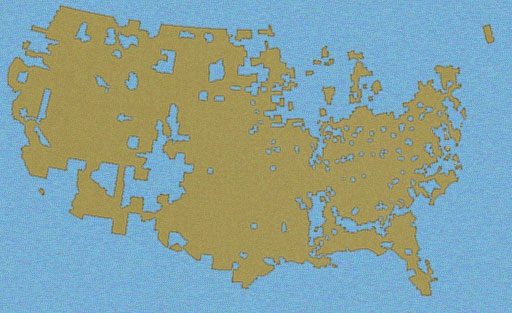 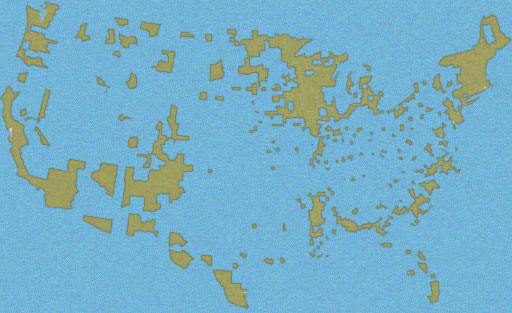 “Count it,” reads the headline of this story about my student Becca Cooper, but I’ll let her expression speak for itself.  And this is before she knew who would win. 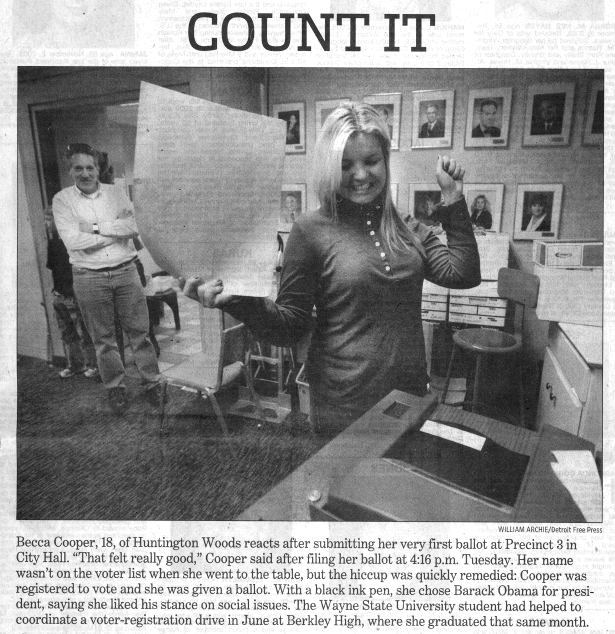