It is nice to see that my rather painful obsession with the Eurovision Song Contest (other people’s tragedies are always more palatable) has some relevance for my profession: 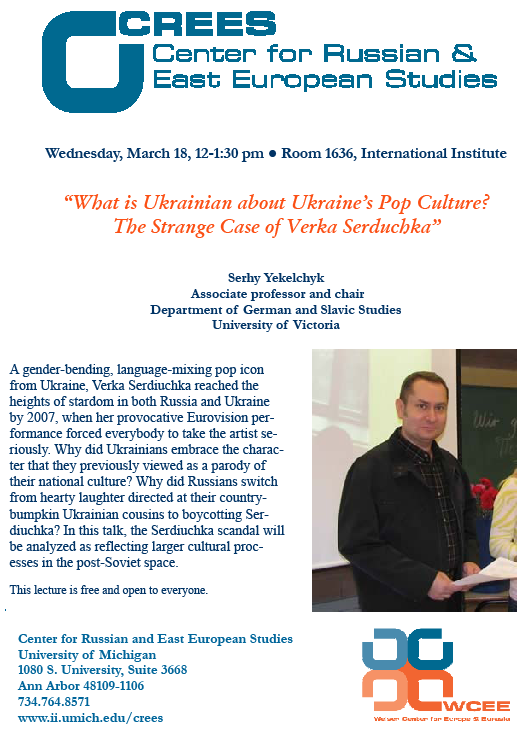 Nice to see, too, that Slovakia will finally have an entry so that I can see who likes the Slovaks (and watch the excitement as Slovakia’s Hungarian minority votes the whole country’s 12 points for the Hungarian entry (on the odd chance that the Hungarian makes it to the final round): http://www.eurovision.tv/page/news?id=1989

I have no time to day to do much analysis except to say that the weekend’s 55.5% to 45.5% is closer than I expected a year ago or even several months ago.  It means, in effect, at least 15% of the voters of the current coalition (Smer, SNS, HZDS) and opponents of the previous coalition (KSS and HZD) crossed the aisle and voted for a candidate from the previous coalition. This is even more strking to the extent that Radicova ran for president as a member of a party sharply at odds with all of the parties listed above.  Gasparovic by contrast has been able to maintain an arm’s length distance from unpopular actions by major parties, though this may have cost him as well since he lacked formal ties to party organizations.  In any case, Slovakia’s opposition has clearly been delighted by this result.  The question for me is whether the result will inspire them to compete vigorously or whether (as in the 2nd place but surprisingly strong finish of SDKU in 2006) will lead to complacency.  It would not be the first time that SDKU and its allies had failed to correctly read the electoral tea leaves.

As a side note, I realize that my epic prediction from last week actually never made it into the blog thanks to a mistake I made in formatting.  That’s just fine, but I’m happy with the form of the prediction at least and so I include it here.  I was off by about 1.2% but given what we knew, I suspect that a random guess limited by the parameters we had in front of us would have yielded an equally good guess:

And a final note.  I argue last time that if Radicova could increase Hungarian turnout she might be able to win.  She did manage to increase turnout in those places and still only picked up 6.5% overall.

First Round, Second Round

The rest of the results are available on the website of Slovakia’s statistical official.  I’ll just post the pictures.  The sharpness of contrast is noteworthy, a range from 15% to 95% for Radicova, and 5% to 85% for Gasparovic.  By my rough estimation, that is quite high (as high as the difference in Ukraine in 2004, though the split is not as pervasive):